Woman of the Wolf 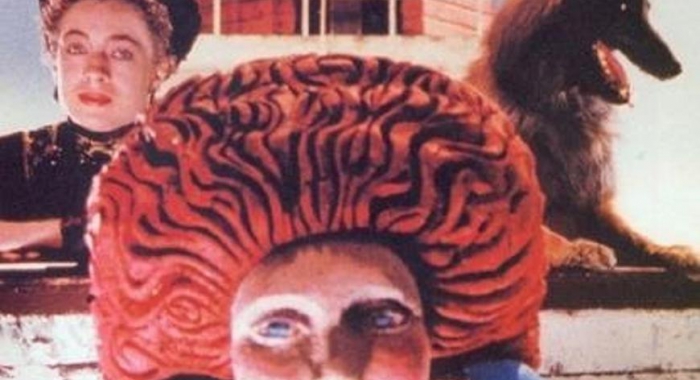 “Woman of the Wolf” is a sumptuous fairy tale based on a 1904 story by American poet/author Renee Vivien.

Two opposing versions of the same narrative are told: one verbally, by Pierre Lenoir, the male narrator and guest at a party, and the other visually, through the behavior of an unnamed woman who meets him on a fantasy cargo boat.