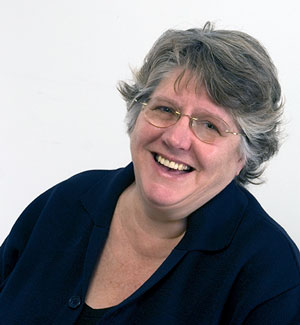 Greta Schiller is an award-winning producer and director of documentary films, and co-founder of Jezebel Productions, a nonprofit women’s production company founded in 1984. Producing over a dozen films since then, her work brings lost histories of marginalized groups into the cultural narrative. Her newest project is The Five Demands, is currently in post-production with support from the National Endowment for the Humanities, NYSCA and the Library of Congress/Ken Burns Prize. Her other films include Before Stonewall (1985 Sundance Film Festival; 1987 PBS Broadcast; 1987 Emmy Award-winner; 2019 National Film Registry), International Sweethearts of Rhythm (New York Film Festival, Best Documentary, Philadelphia Film Festival), Paris Was a Woman (1995 Audience Award Winner, Berlinale). The Man Who Drove with Mandela (1998 Best Documentary, Berlinale, PBS broadcast), among others. Her Her films have screened at the most prestigious international film festivals over the last 35 years, making her one of the most respected, longest-producing independent filmmakers of her generation. Her film, The Land of Azaba (2020), is a feature documentary on a massive ecological restoration project taking place on the Spanish-Portuguese border. Greta has the rare distinction of being awarded two Fulbright Fellowships: the first ever US/UK Fulbright Arts Fellowship in Film in 1989-90, and a Global Fulbright Award 2016-17.

Greta Schiller is available to offer Master Classes on her award-winning films and her independent filmmaking career spanning four decades. She can also give talks on such subjects as:

- Documentary Film Production from Soup to Nuts
- The Art of the Interview
- Social Issue Documentary: Making Films that Make a Difference

Just a few of the many places she has presented Master Classes:

Oberlin College, New York University, The City College of New York, University of Massachusetts at Amherst, the University of Alabama, the National Film and Television School of Great Britain, the Maine Media Workshops, and the Film and Audiovisual School of Catalonia (ESCAC/Barcelona). 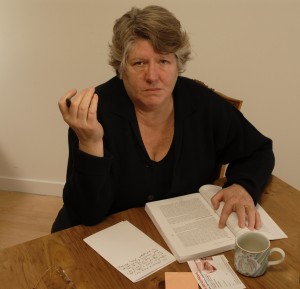