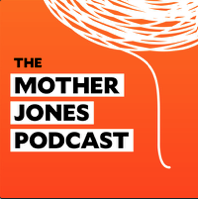 Listen to Greta Schiller’s recent interview on The Mother Jones Podcast for a sneak peek (Greta comes on at 16:50).
Listen 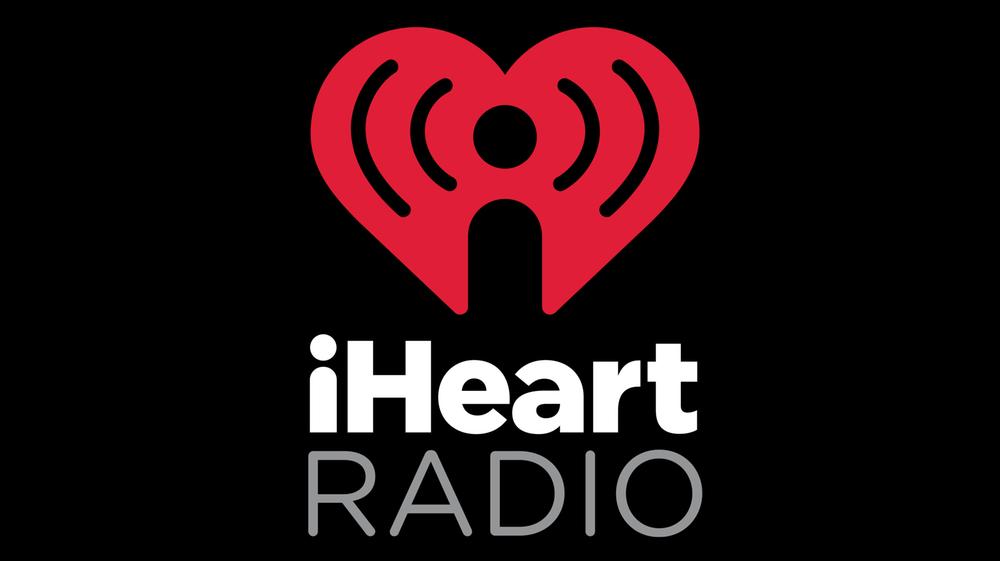 Greta Schiller on the re-release "Before Stonewall"

Greta Schiller and Andrea Weiss discuss “Before Stonewall: The Making of a Gay and Lesbian Community” on CUNY-TV

To celebrate Pride 2019, CUNY TV invited Greta Schiller and Andrea Weiss, from Jezebel Productions, to the Quad Cinema Bar to discuss the re-release of their beautifully re-mastered 1984, award winning documentary “Before Stonewall: The Making of a Gay and Lesbian Community.” The film, which opens at the Quad June 21s, for the 50th Anniversary of Stonewall, documents LGBTQ history before 1969, with photos and video of the conditions and forces that helped create a movement that is still going strong today.

Greta Schiller at the 2019 Berlin Teddy Awards: On Stonewall 50 plus Tribute to Filmmaker Barbara Hammer

Greta Schiller is interviewed on the stage of the 2019 Teddy Awards at the Berlin International Film Festival regarding the legacy of the Stonewall riots. She also gives a public tribute to legendary filmmaker Barbara Hammer who passed away one month later.

Interview with Greta Schiller on 'The Man Who Drove with Mandela'

Greta Schiller reminds us of this forgotten hero, tracing his eventful life in impressive dramatised scenes which she interweaves with touching testimonials from his friends and companions. Rarely seen photographic material recalls life in 1950s Johannesburg and conveys the consequences of apartheid for the affected population. Archive footage brings to life historical moments such as the arrest of Williams and Mandela in August 1962.

Interview with Andrea Weiss about her film BONES OF CONTENTION

There are 120,000 victims of Franco’s regime buried in the unmarked mass graves that stretch for kilometres alongside Spain’s country roads. One of these victims is the world renowned Spanish author Federico García Lorca, who was shot and killed by the fascists during the early days of the Spanish Civil War. The mystery that surrounds the exact location of his remains has made him a symbol for those seeking to remember and disclose the hidden stories of gays and lesbians under Franco, people who continued to be subjected to violent repression long after the end of the dictatorship. Spain is today one of the most progressive countries when it comes to homosexuality, and yet the nation still refuses to account comprehensively for its dark past before a court of law. Andrea Weiss’ sensitive film gives a voice to the victims from the LGBTIQ* community. Her documentary tells their stories and their struggle for clarification, justice and human rights as well as their continued efforts to provide those who were murdered and ‘disappeared’ with a dignified burial.

Interview with Greta Schiller about "Before Stonewall"

New York City’s Stonewall Inn is regarded by many as the site of gay and lesbian liberation since it was at this bar that drag queens fought back against police June 27-28, 1969. This documentary uses extensive archival film.