“The film is a meditation, a revelation and, it is hoped, a signpost to the future.” —Laurence Kardish, Curator Emeritus, Museum of Modern Art

“A wonderful film about a deserted region in Central Spain to which wild creatures are returning: foxes and turtles, vultures and wolves, archaic horses and pigs. The Land of Azaba is a landscape of hope where the recovery of nature goes hand in hand with opportunities for local communities. An inspiring project about rewilding in Europe. Truly moving, timely and important!” —Christof Mauch, Director, Rachel Carson Center for Environment and Society 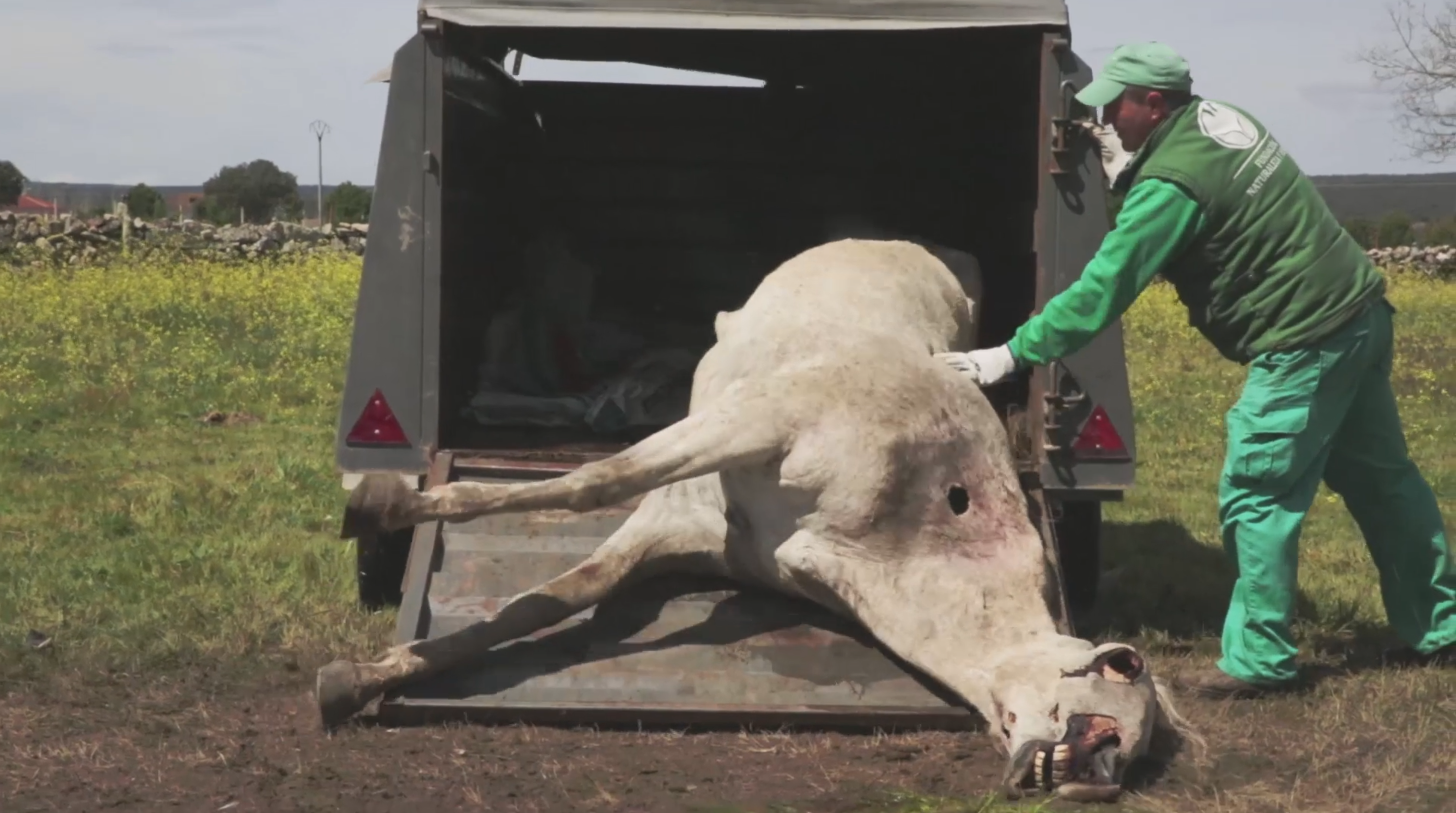 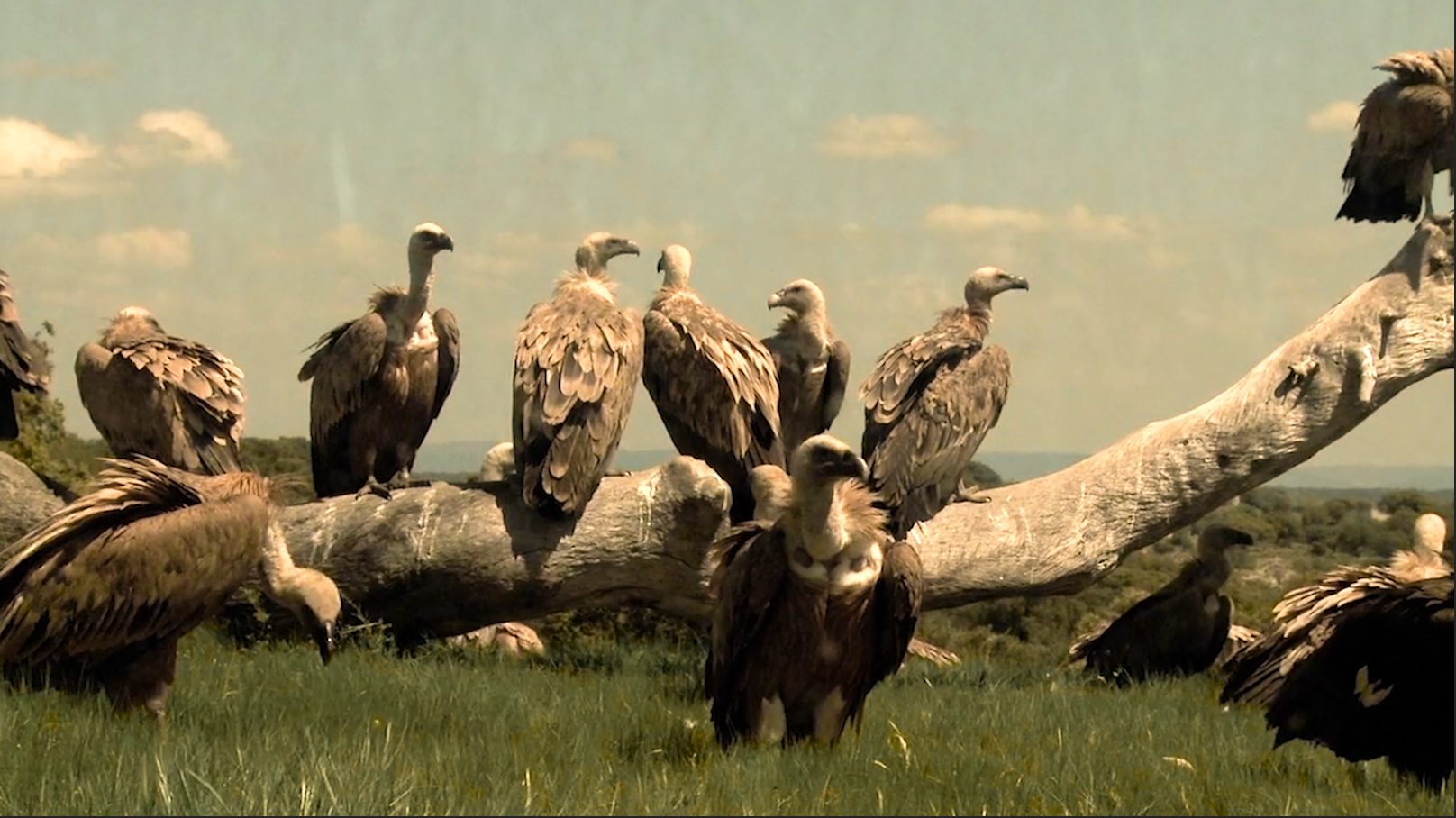 Addressing climate change is the existential question of our time, but climate change and bio-diversity loss are two sides to the same coin. The Land of Azaba is the first feature documentary on the subject of ecological restoration, and it is set in one of the world’s first “hot spots” for increasing and maintaining bio-diversity, Campanarios de Azaba Nature Reserve in Western Spain. The Land of Azaba immerses the viewer in a magical world where humans and wildlife work together to restore the largest remaining tract of wild nature in western Europe. The survival of many rare and endangered species, including ancient oaks, insects, vultures, aurochs and horses, is at stake.

I wanted to make The Land of Azaba because people need stories of hope and success to overcome despair. In contrast to the alarming ecological doomsday news we receive daily, The Land of Azaba has an exciting and optimistic premise: humanity can turn back the tide of mass extinction and restore planet earth back to ecological balance. It does, however, require a major shift in ethical-cultural perspective. The film’s pace is leisurely to evoke the cycles of nature. We closely observe the radical new experiment of ecological restoration as it unfolds, with the promise of bringing back our degraded planet to a balance that supports all living things. The film seduces audiences into the wonders of the natural world while communicating what biodiversity is, what eco-restoration is, and why they matter to all of us.

Theatrical/Educational Bookings in the US


View outside the US

If you would like to be notified when this film is available for home streaming, please sign up here.

If you would like your organization to use this film for a fundraising benefit, please write to us at info@jezebel.org.