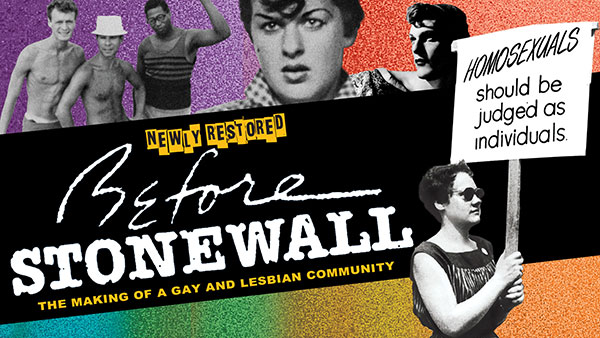 BEFORE STONEWALL: The Making of a Gay and Lesbian Community

BACK IN CINEMAS ACROSS THE COUNTRY


For the 50th Anniversary of Stonewall

This June is the 50th anniversary of the historic Stonewall riots in Greenwich Village, which launched a global movement for LGBT rights.

We are thrilled to announce that the legendary film Before Stonewall (1984), directed by Greta Schiller, will once again be shown in cinemas across the country to celebrate this golden anniversary.

Before Stonewall pries open the closet door of American LGBT experience before the Stonewall riots of 1969. Revealing and often humorous, this widely acclaimed film relives the emotionally-charged, fascinating and unforgettable decade-by-decade history of homosexuality in America through eye-opening historical footage and amazing interviews.

A First Run Features release, the film premieres in New York City at the Quad Cinema on June 21 and in Los Angeles at the Ahrya Fine Arts Movie Theater on June 28.

Throughout the months of June and July it will be playing in over 30 cities; check the First Run Features website for a screening near you.

Greta and Andrea's collaboration on this film launched their long-term creative partnership and the founding of Jezebel Productions.

Watch the BEFORE STONEWALL trailer 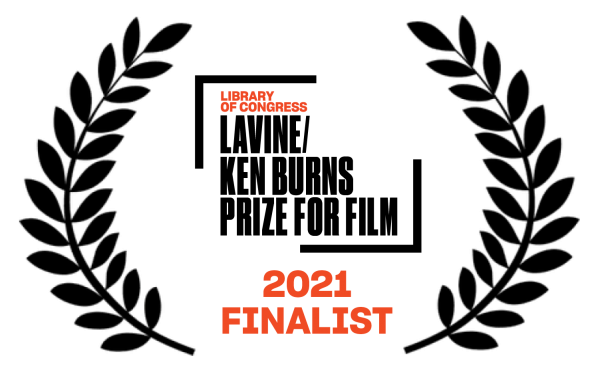 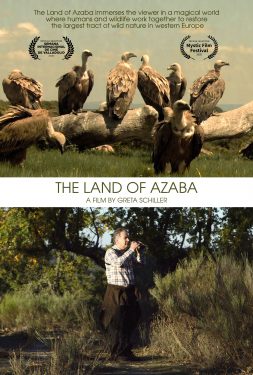